Photogrammetry is the technique of using a single camera to reconstruct a scene in three dimensions (3D).

Boxfish ROV has been built with a focus on high resolution 3D scene capture using photogrammetry. Historically, insufficient image quality and resolution, un-optimised lighting and lack of manoeuvrability has resulted in inferior results. In addition, the Boxfish ROV with its 6 degrees of freedom can quickly capture underwater assets from all angles to ensure complete models are captured accurately.

Building the model consists of several steps: extracting frames from the Boxfish ROVs uncompressed 4K video stream, aligning photos and building 3D cloud using the software algorithm, followed by removing the outliers and building mesh and texture. Ready image can be exported in jpeg, png and other formats and some examples are shown below.
Boxfish 360 camera has also proved itself as a reliable platform to provide the data for photogrammetry.

Models captured over time can be compared against each other to quickly determine changes over time. 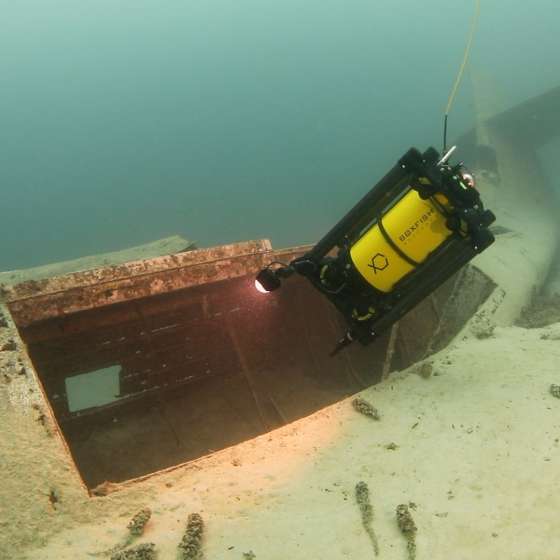 Want to learn more about our tech?

We happy to answer any questions you have, just drop us your message here and
we will get back to you in 24 hours!

Our Norwegian partner and European reseller Transmark Subsea will participate in the ocean technology exhibition, Ocean Business, in Southampton, UK, from 12-14 October 2021. They will be presenting the ARV-i, a fully-autonomous resident observation… 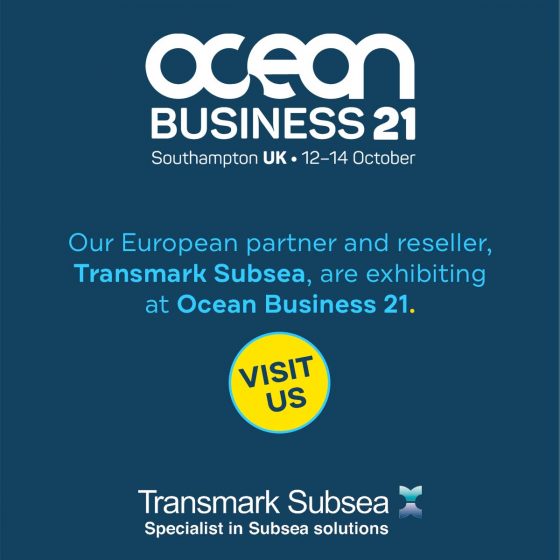 We’ve been busy behind the scenes these past few months at Boxfish Research! Alongside filling orders for new ROVs, we’ve been making improvements to support all customers – new and… 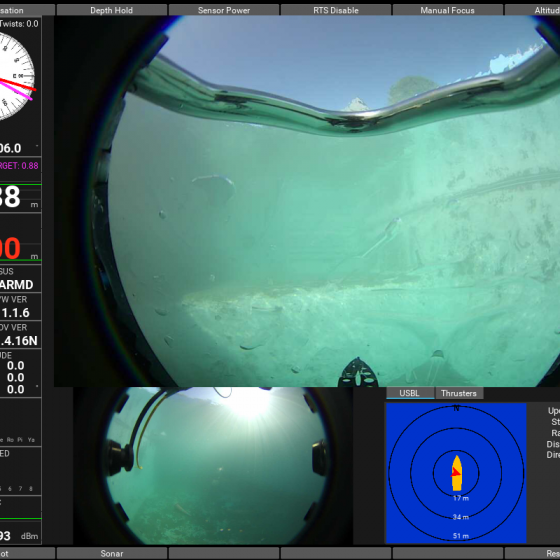 Happy World Ocean Day! At Boxfish Research we believe that raising awareness and understanding of the ocean and marine environment is important for our planet’s future. Boxfish Research designs and… 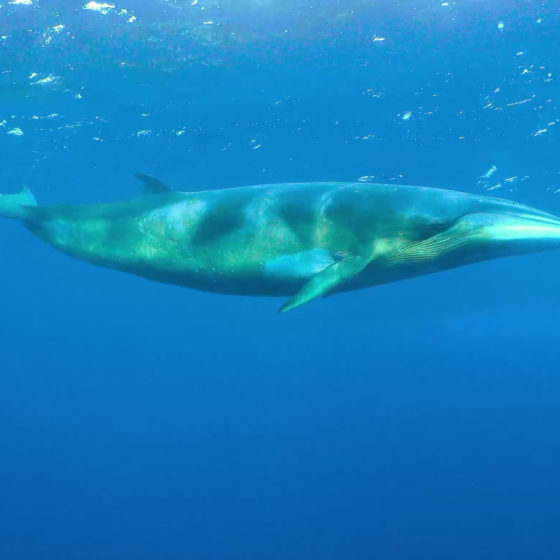 Boxfish Research together with DIVE New Zealand + DIVE Pacific magazine will be at 2021 Hutchwilco New Zealand Boat Show on May 13-16, 2021. We will exhibit our industry-leading advanced… 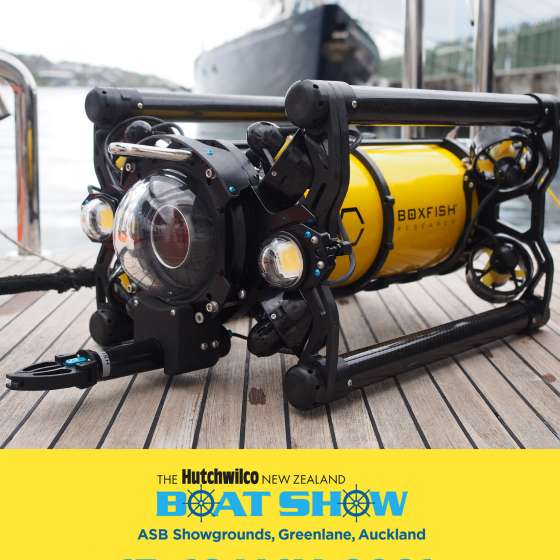