MS Mikhail Lermontov – she sank over 30 years ago…check her out in HD 4K Video!

MS Mikhail Lermontov was an ocean liner owned by the Soviet Union’s Baltic Shipping Company, built in 1972 by V.E.B. Mathias-Thesen Werft, Wismar, East Germany. It was later converted into a cruise ship. On 16 February 1986 she collided with rocks near Port Gore in the Marlborough Sounds, New Zealand, and sank, claiming the life of one of her crew members.

This video was shot in 4K UHD exclusively on the Boxfish ROV in 2019.

Chris joined Boxfish Research in late 2020. He has a background in working with ROVs and rescue submarines. This experience is very useful in helping develop the systems and processes… 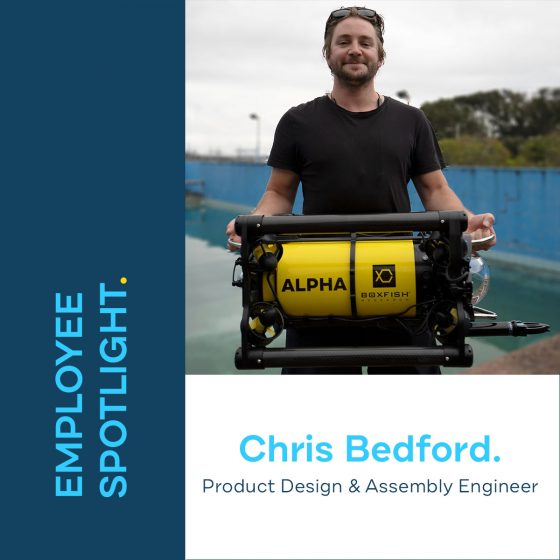 Boxfish Luna is the only underwater drone with a full-frame 8K camera for professional cinematography and natural history filmmaking. The drone’s camera allows filmmakers to shoot amazing 8K video and… 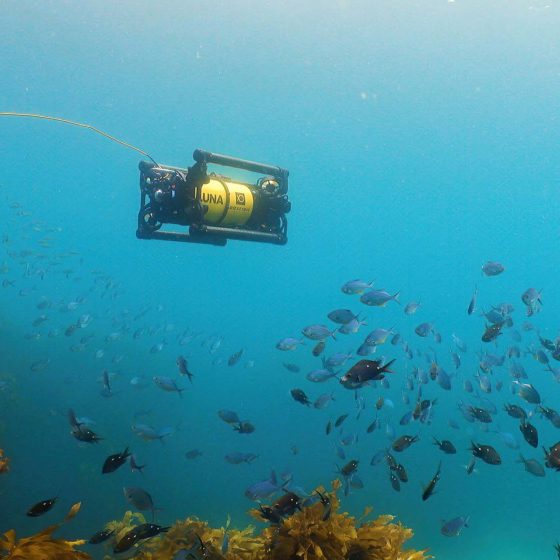