Boxfish 360 is custom calibrated for underwater use with a fast and easy workflow from preparation via shooting to post-production. The unit’s lighting rig is designed to film in pitch-dark conditions recovering the full spectrum of colour in greater depths. As a result, the camera delivers a streamlined and reliable process for creating sharp, high-quality VR/360 video at depths of up to 300 metres underwater. There is also the option to extend the camera’s pressure tested depth rating to 1000 metres.

With up to 4 hrs of recording and time-lapse mode, Boxfish 360 enables the capture of extensive data for scientific analysis, including changes to the depth, water temperature, and camera orientation. The innovative design and complimentary 70+ degree lens overlap mean the camera can also be used for underwater photogrammetry. 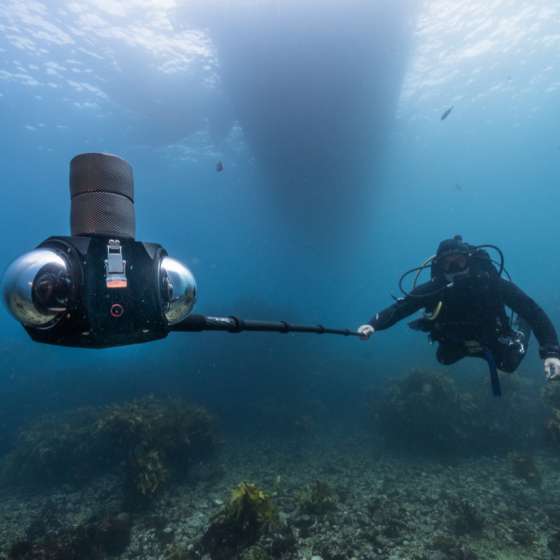 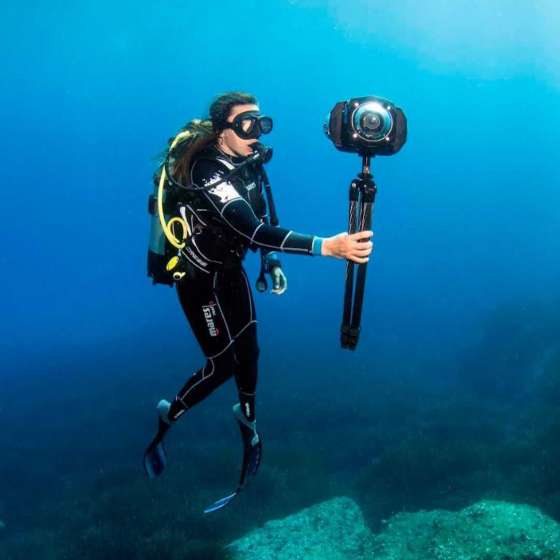 Record full resolution video for up to four hours with the optional battery extender. The included batteries offer up to 90 minutes of continuous operation. Memory cards and batteries, as well as … more the charge port, can be quickly accessed through the single hatch without tools. This minimises your surface interval between dives. 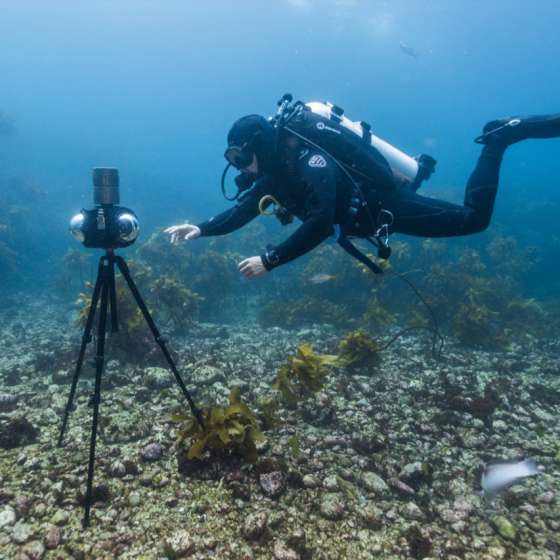 The single access cover and charge port eliminate the need to handle each camera module individually, an important factor for a fast pre and post-dive workflow. With only three seams and precisely … more synced cameras, the stitching process is extremely fast and efficient. 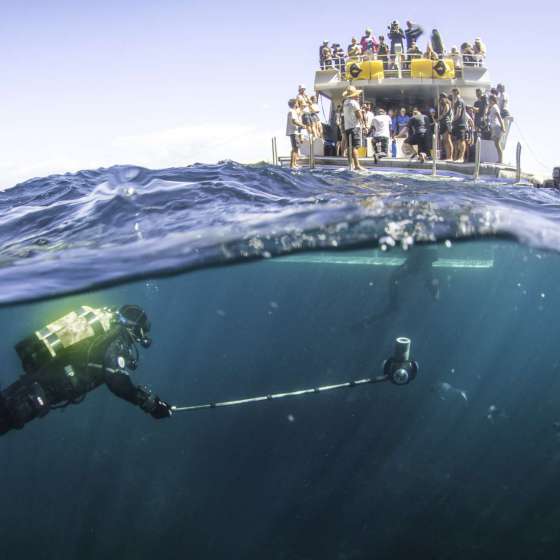 The Boxfish 360 has proven to be a very reliable product in the field. It has been used successfully all over the globe from the heat of the tropics to the cold … more of Antarctica with incredible results. 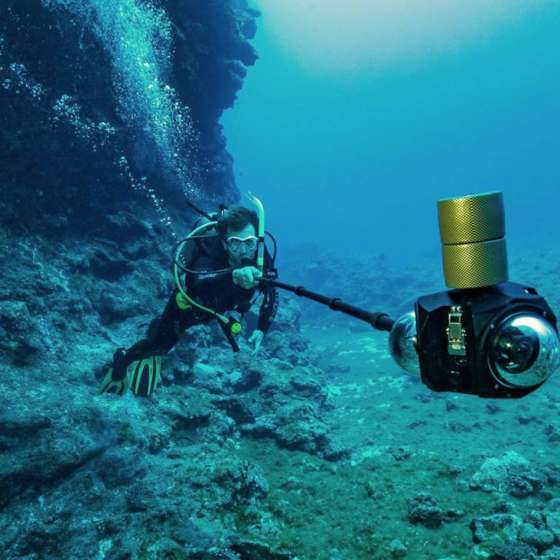 The Boxfish 360 is easy to use. It does not require any tools to set up, and its cameras always stay fixed in the housing during charging, file retrieval and setting adjustment. … more That alone is a huge time saver and a key feature that allows uninterrupted operation from a small boat. Whether you’re a filmmaker on assignment, or a scientist gathering data the Boxfish 360 gives you more time to capture what you want. 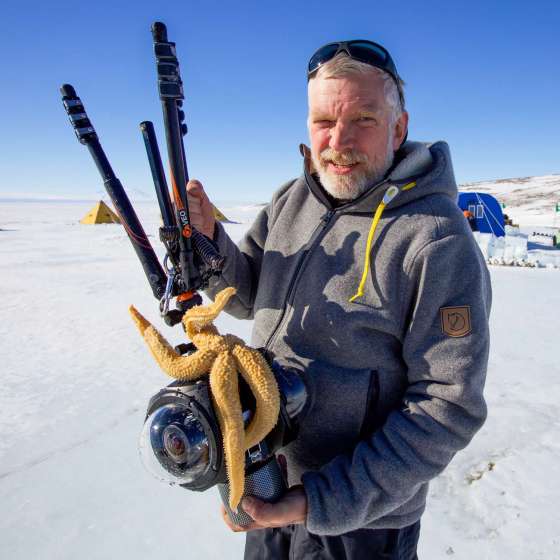 The Boxfish 360 is the only 360 underwater rig that gives you full manual control of shutter speed, aperture, ISO and white balance—all fully adjustable. With a 300m/1000ft depth rating, you can … more capture to great depths. Because of the unique three camera configuration, the optional Boxfish 360’s lighting will illuminate the environment without appearing in the final video. Two 3/8″ and four 1/4″ threads give you a range of mounting options for monopod, tripod and lights—or mounting to an ROV or submersible. 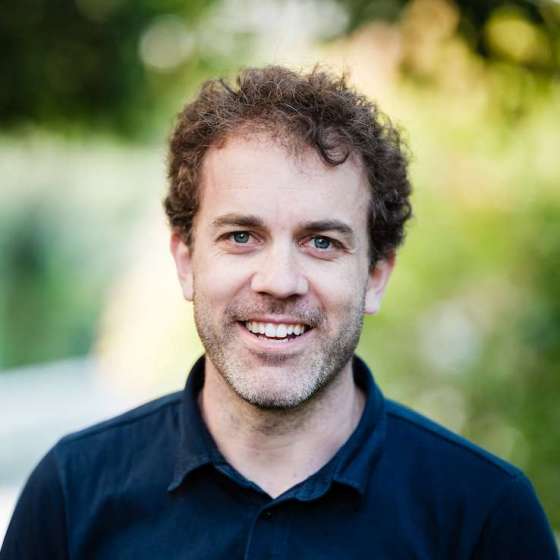 We help you figure out what you need, just drop us your message here and
we will get back to you in 24 hours!