The Journey to Antarctica with Boxfish’s co-founder Ben King 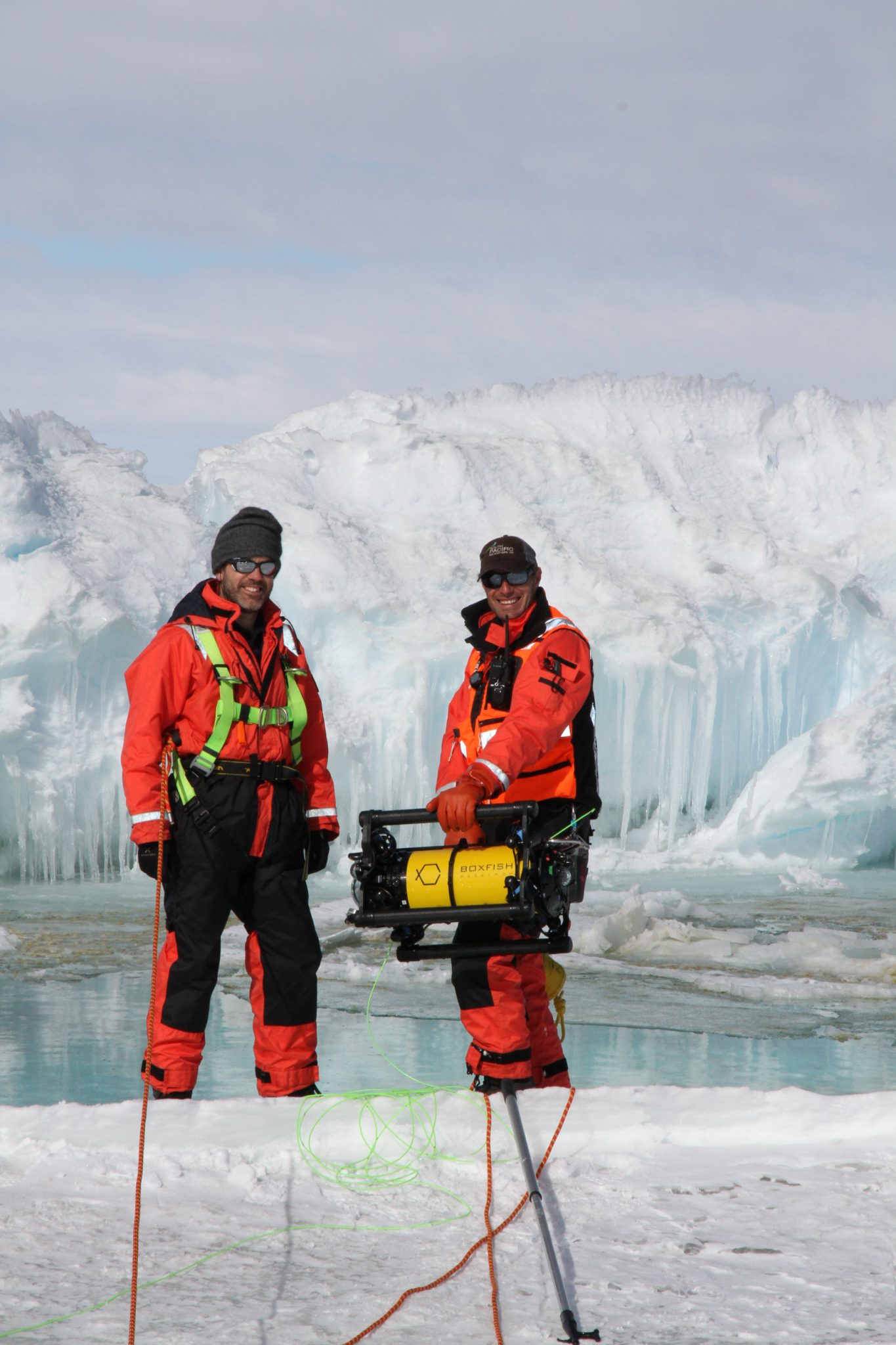 Four hours after takeoff, our ski equipped LC-130 Hercules passes the point of no return, a theoretical point at which the fuel onboard is no longer sufficient to return to New Zealand, a common event affectionately known as a boomerang. These are usually caused by deterioration of weather after the plane as taken off.

Built in 1973, our aircraft still relies on celestial navigation and traditional navigation techniques to arrives safely at the ski-way on the McMurdo Ice Shelf where a neat row of similar aircraft are lined up.

It takes my body quite some time to adjust to 24 hour sunlight and the extremely dry air. There is just something about the cycle of light and dark that tells our bodies when they need to rest. Here in the Antarctic summer, that just isn’t the case. After touching the horizon for the last time in October, the sun just skirts its way around the horizon on an endless journey towards winter in February.

One of the first things you notice after the full sunshine at 1am is the constant electric shocks from static electricity. An essential skill you learn very quickly is to touch something metal every couple of meters when walking around base. This keeps it at a manageable level, though my watch succumbed to it on the first day.

While the accommodation at Scott Base is equiped with shutters on the windows in the bunk rooms, anyone who visits Antarctica with the New Zealand Antarctic programme is required to undertake Antarctic Field Training which includes camping out on the ice shelf for a night in tents in full daylight. It is an essential part of the 24 hour course to prepare the seasoned explorer and the uninitiated alike, how to survive in the freezing conditions. Most expeditions have an element of field work that requires remote camps well away from the comforts of any base so these skills are essential for getting the job done.

Every person that leaves the base must sign out and sign back in and carry a radio with them to regularly check in with the comms desk that is manned 24 hours a day. If you fail to check in, a search and rescue operation will promptly be initiated.

Surviving in the wind and cold requires shelter. One can easily be created by cutting and stacking blocks of snow. The dry snow in Antarctica makes it easy to do this just with a hand saw. These can be fashioned into a wall or wind barrier in a very short time.

All waste created in the field, including human waste, must be separated and sorted carefully. Solid waste is returned to New Zealand for disposal, the rest treated and returned to the ocean not far from where is was taken, desalinated and treated for consumption.

Antarctica has been put aside for scientific exploration only, an incredible feat of diplomacy and international relations. Scientists and support staff work in dozens of research stations scattered around the vast continent. All on a mission towards better understanding our world in a wide range of fields from sub-atomic particle physics to penguin procreation.

It is a huge honour to be a part of that mission.

Giving Back to Moana

This year, Boxfish Research has decided to celebrate Christmas a little differently with the gift of impact in mind.  We wanted to say thank you to our dedicated partners by… 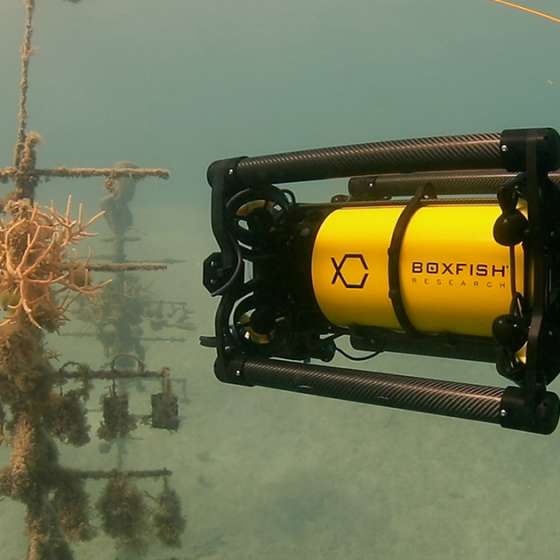 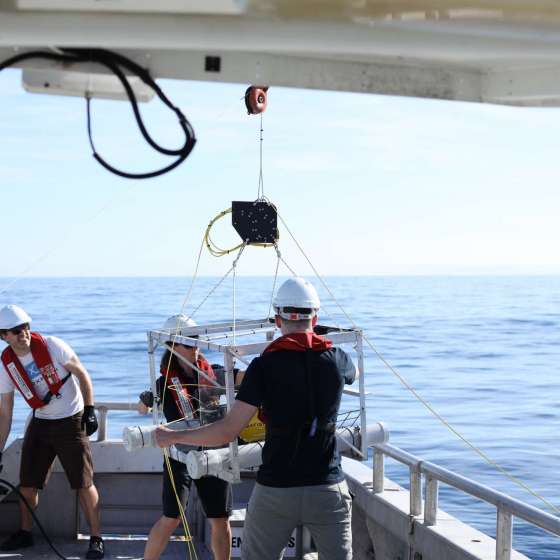