Skip to main content.
Skip to top level navigation.
single.php
About
Boxfish in the press.

The day the SS Ventnor gave up her secret 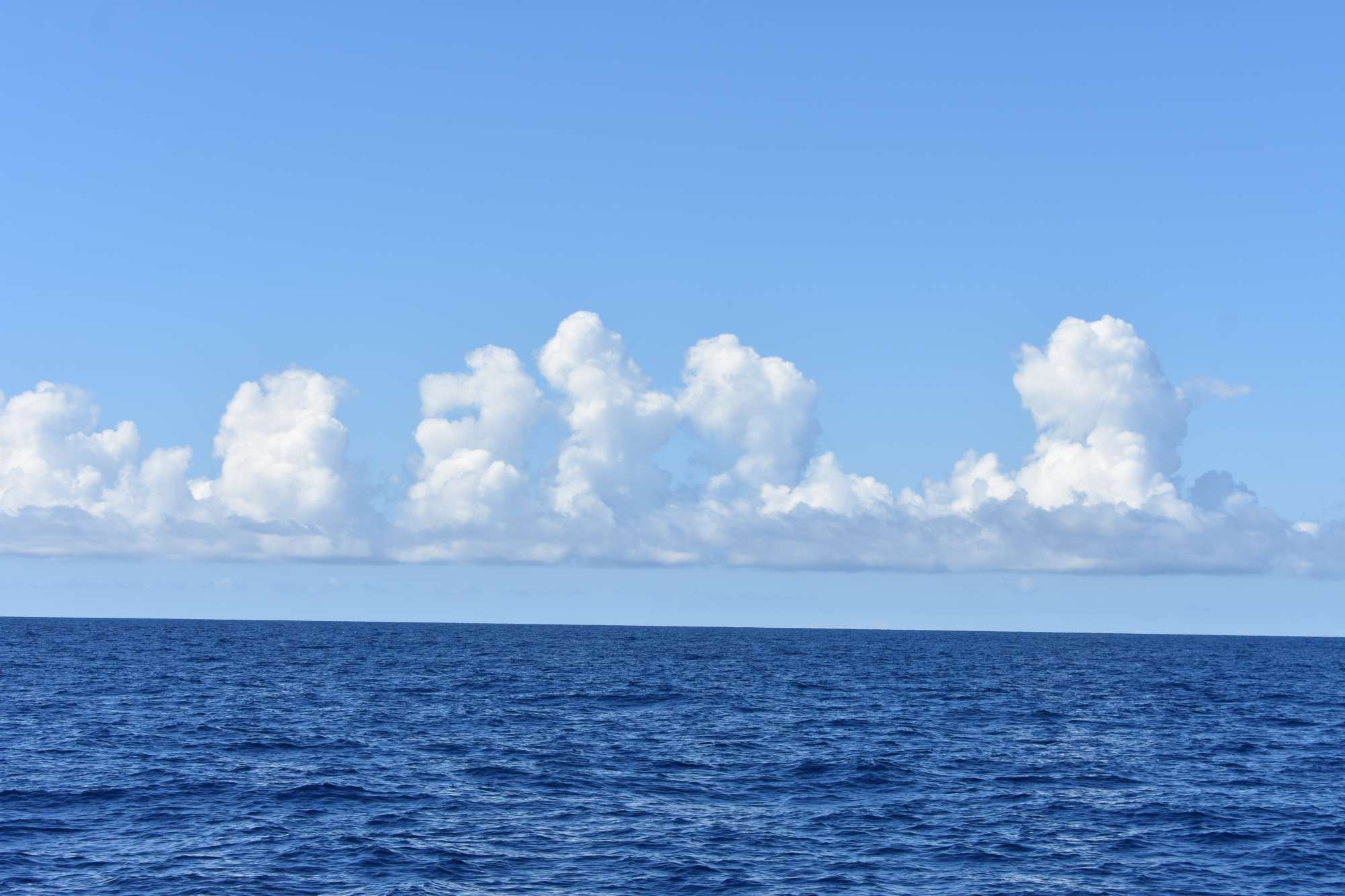 On Wednesday, May 20th, 2020 the group of New Zealand underwater discoverers traveled north to Opononi on the West Coast of North Island for two further days exploring the wreck of the SS Ventnor some 11 km directly offshore from the Hokianga heads.

The plan for the day was straightforward enough: to anchor over the wreck and put the Boxfish ROV down to the wreck at 143 metres to capture higher quality images than we had previously …

Have a read a full article from primary sources in Dive Magazine March/April 2021 Issue!

Another whirlwind year is almost over, and Christmas is here! This year has been a bit of a mixed bag for everyone, and we’re hoping for a calmer and more… 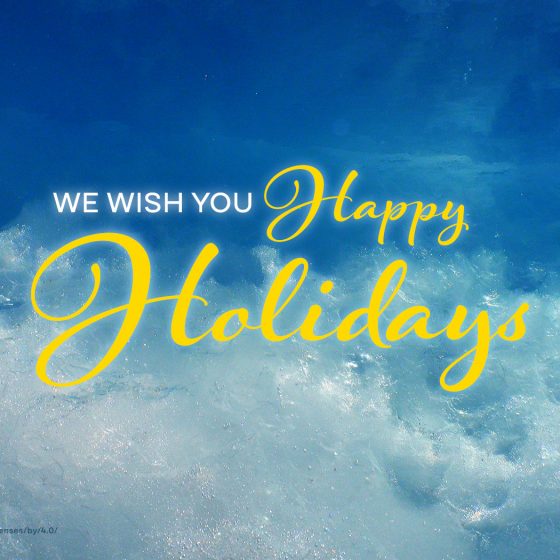 The initiative helps us discover new talent who may later become employees and provides a few extra pairs of hands to help out with tasks. We provide our interns with… 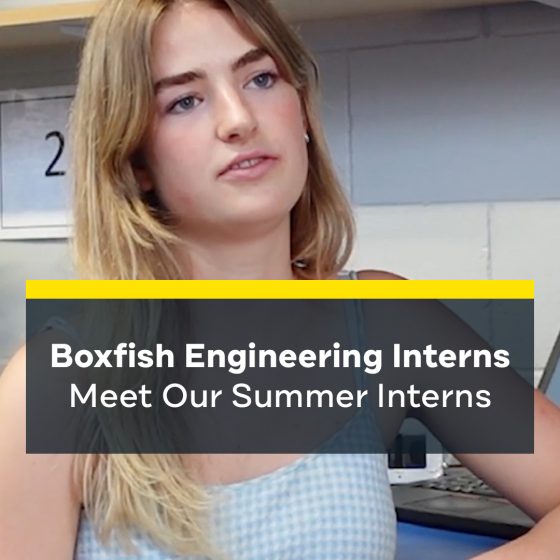