Skip to main content.
Skip to top level navigation.
single.php
About
Boxfish in the press. 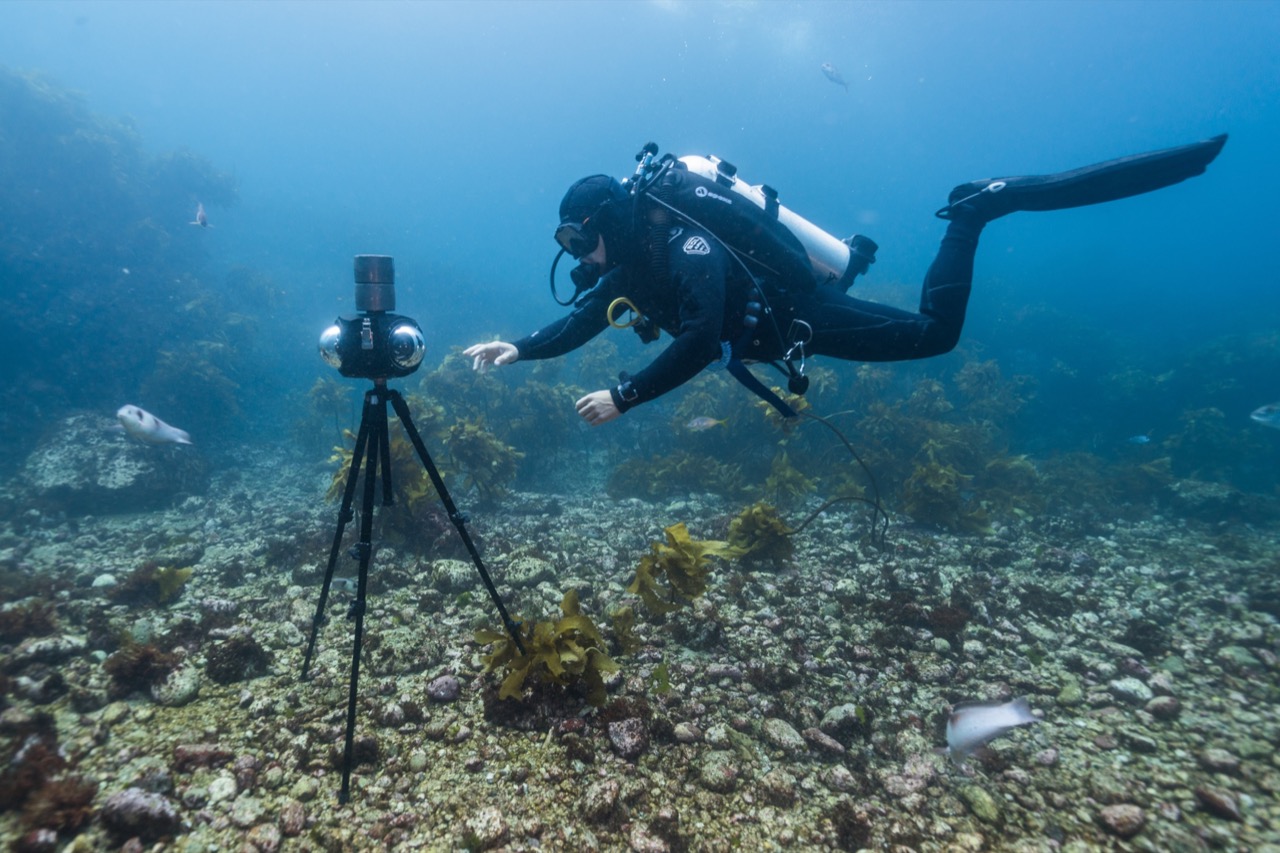 Threesixtycameras.com was one of the first online platforms which gave a review of Boxfish 360. After extensive learning about waterproof 360 cameras in 2017, they concluded that there were only a few 360 cameras that could safely be used underwater but mostly with poor results.

This review has been written after Boxfish 360 release and made Threesixtycameras.com reconsider their market overview. They called Boxfish 360 “a professional grade 360 camera that is 100% designed to be used underwater”.

These robotic vehicles allow scientists to explore the ocean at depths dangerous for scuba divers. However, fundamental differences between an AUV and ROV determine when and how industries deploy them. Learn… 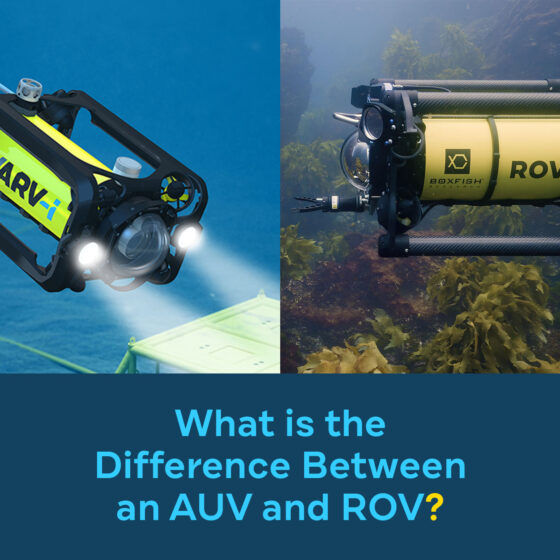 How to Choose the Best ROV

This guide will provide you with all the information you need to choose the best ROV to meet your needs. We’ll outline the seven key elements to consider when making… 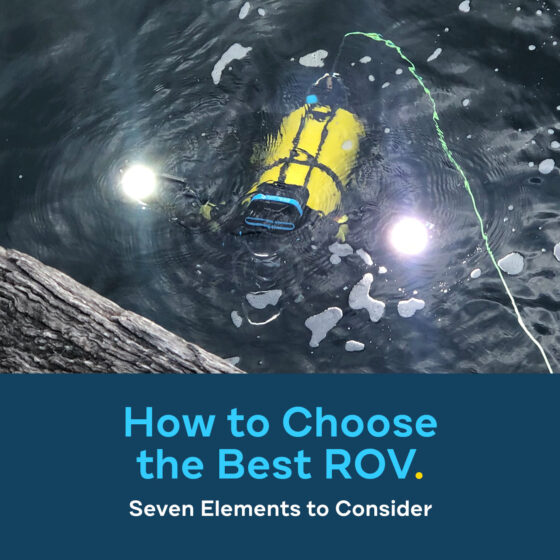